WordPress 4.2- speeds up publishing and sharing

WordPress 4.2 “Powell” has arrived and is now ready for download. It is named for Earl Rudolph “Bud” Powell, an American jazz pianist. The new version was released 23 of April 2015.

What is new in WordPress 4.2? It fixes many issues and adds some great new features to WordPress.

At this version of WordPress it is easier sharing via ‘Press This’. It was made to be easier and faster for you to share content to WordPress from other sources. WordPress 4.2 has support for new characters, including native Chinese, Japanese, and Korean characters, musical and mathematical symbols, and hieroglyphs. Also you can now use emojis anywhere on your WordPress site, what you could not do in last version of WordPress. Preview New Themes before it goes live- it is also one of new features.

WordPress has stepped up its support for embeds with with ability to embed content from Tumblr.com and Kickstarter just by pasting the link into the content editor.

WordPress 4.2 comes with some great improvements in the customizer. You can now switch themes directly from theme customizer and make changes.

This are the new features, witch you should try, and you can do it already now, because WordPress 4.2 is available for download, or can be updated via the WordPress dashboard.

About us and this blog

We are a full service agency that deliver compelling digital marketing solution. Our winning solutions and experience helps to deliver great results across several key areas.

Learn more about us

Here is one of our latest web design that we have created together with Sonrons. If you are in need of a new web page, webshop or an advertising campaign, please contact us. #webdevelopment #marketing #Advertising #OnlineMarketing pic.twitter.com/RlnRsZt1KU

More from our blog Marketing automatization is the use of software and technology to streamline, simplify,…
Continue reading 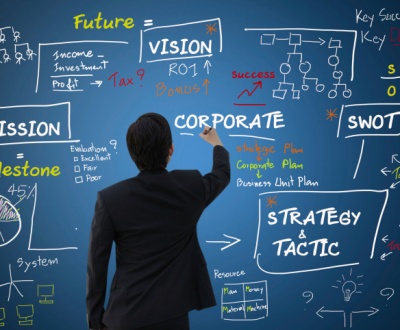 48 Tips to Help You Boost Your Productivity

Below is a collection of general tips that can boost your productivity.…
Continue reading 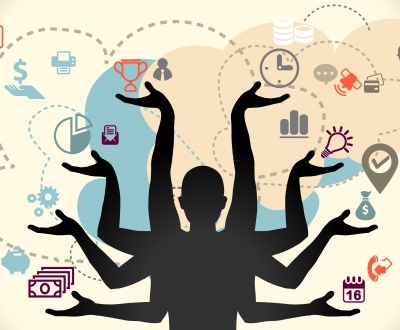 Everyone has the same amount of time in a day, yet some…
Continue reading 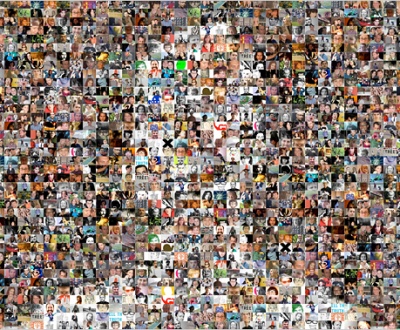 10 Sites With Free Images for Your Website or Blog 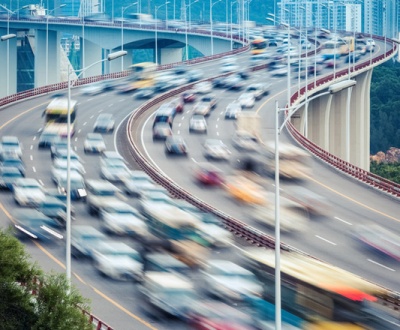 What is better than hundred views on your website? Thousands of views!…
Continue reading 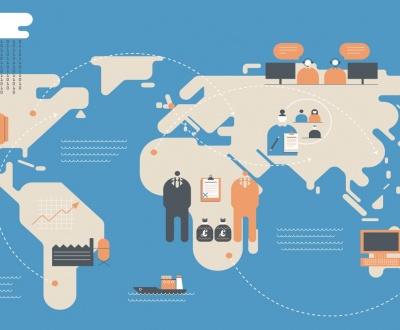 When You Should (and Shouldn’t) Outsource Your Marketing

Marketing departments, whether one person or one hundred, have kind of a…
Continue reading 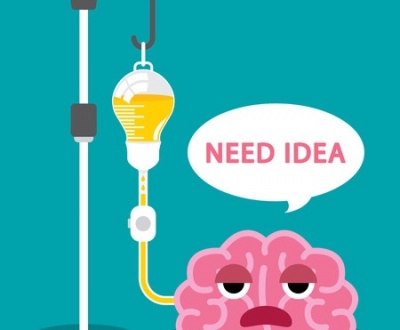 Sometimes you’re just flat out of ideas. It’s not a matter of…
Continue reading
Prev. Post
All Posts
Next Post
No Comments

Start our cooperation now - get in touch!

Online marketing outsourcing services reduce your costs and overhead while improving efficiency and time to market – all while delivering superior marketing results.